"Nature cannot be regarded as something separate from ourselves or as a mere setting in which we live. We are part of nature, included in it and thus in constant interaction with it." - Pope Francis, Laudato Si, #139

Sustainability and the Mercy Mission

As an institution rooted in the Mercy tradition, we strive to be good stewards of our natural resources. We are aware that our actions impact others around the world, especially people in poverty. Mercyhurst University became an Erie2030 partner in 2018. As a partner, we are working toward reducing our energy usage by 50% by 2030.

The Mercyhurst Sustainability Fund began as an initiative from the 2006-07 student Green Team. Members of the Green Team successfully campaigned for the fee through petitions (with over 1,000 students signing) and a 2-1 student referendum vote. Initially, the fee was called the "Student Green Energy Fee."

The fund was eventually renamed the "Mercyhurst Sustainability Fund" so that it could have boarder impacts on Mercyhurst's efforts toward sustainability. Each student on the Erie Campus currently pays $10 per semester. The fund is administered by a review board consisting of students, staff, administrators, and faculty. The review board meets periodically to review proposals, which may be submitted by any Erie Campus community member.

Mercyhurst began converting outdoor and indoor lighting to LED fixtures in 2017. LED fixtures last longer and use dramatically less energy than other types, which reduces operating costs and our electricity footprint. To date parking lot lighting and several campus buildings have been converted to LED.

Mercyhurst University’s Sr. Maura Smith Peace Garden was converted to a pollinator garden to participate in the Sisters of Mercy Monarch Milkweed Project. Students and faculty added plants that attract and nourish pollinators to the garden in 2019.

Recycling saves energy, resources, and waste, and it reduces pollution. Mercyhurst participates in single-stream recycling so all recyclable materials can be mixed into a single container. Items should be free of food debris. Items that can be recycled are:

The Mercyhurst University Tower Garden Pilot Program provides opportunities for the campus community to be more reflectively and actively aware participants in year round locally grown and sourced foods. The benefits can be numerous, including:

Tower Gardens also provide a number of environmental benefits. Growing food locally cuts down on emissions involved with the transportation of produce to grocery stores. Tower gardens use up to 98% less water than traditional gardens and only need 10% of the average amount of space. They also reduce the need for pesticides and herbicides, since the nutrients used help produce healthy, strong plants that can protect themselves from pests and disease. 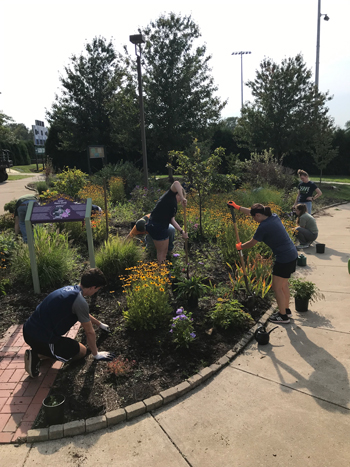 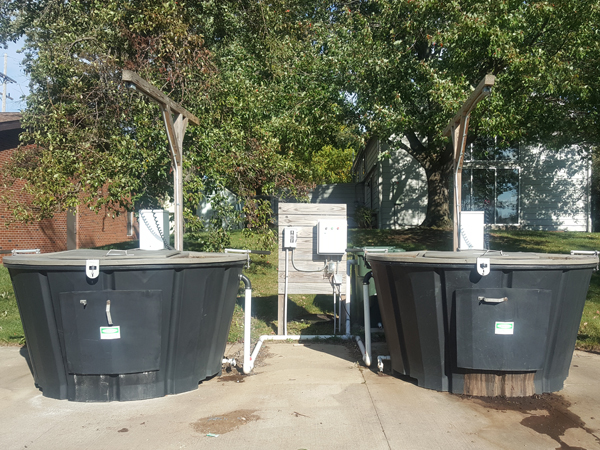 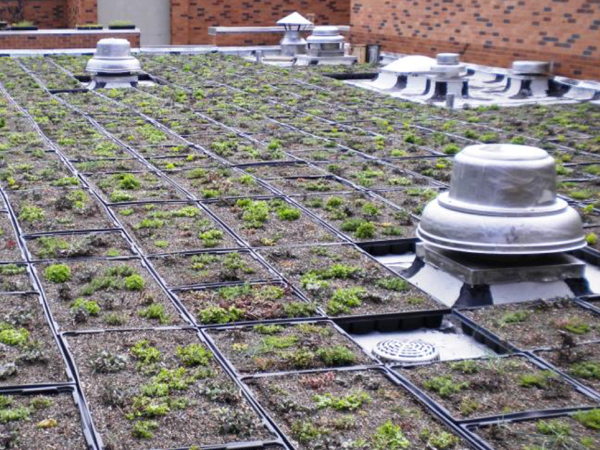 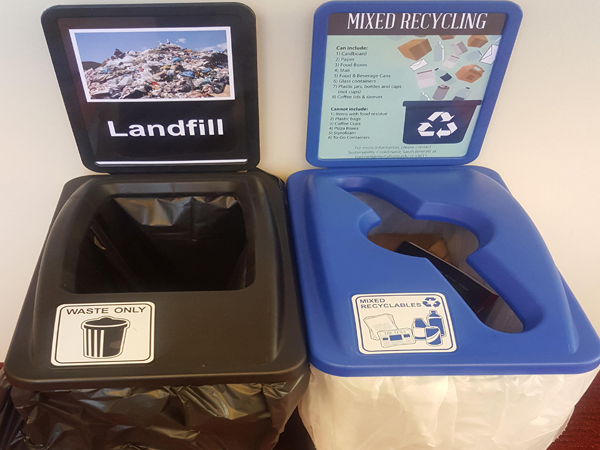 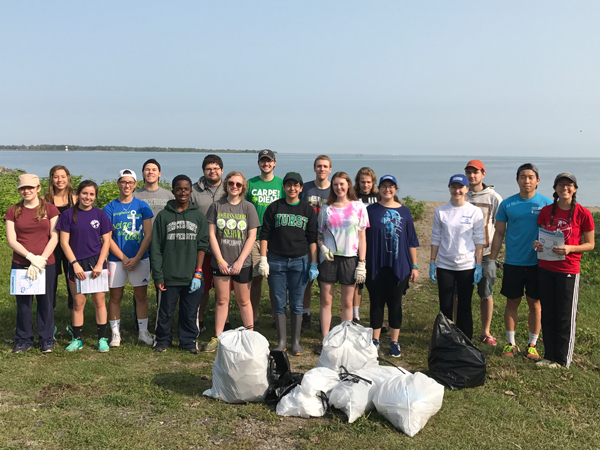