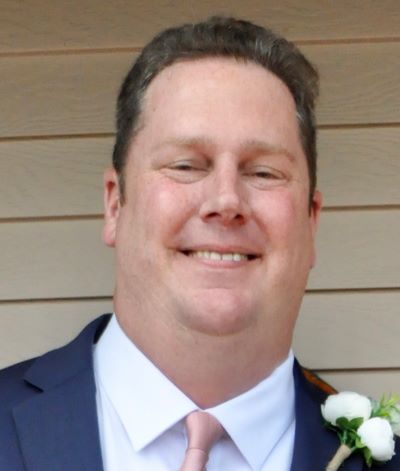 McCrimmon comes to Mercyhurst from Le Moyne College, where he served as associate vice president of advancement and recently oversaw the $100 million Always Forward Campaign, the college’s largest- ever fundraising initiative, successfully completed during the pandemic.

Sam’s proven leadership in diverse philanthropy initiatives is admirable,” said Mercyhurst President Kathleen A. Getz, Ph.D. “His record of accomplishment in significant fundraising campaigns throughout his career will be critical in achieving the vision and mission of Mercyhurst University.”

Previously, McCrimmon served as Le Moyne’s director of major gifts and advancement services from 2017-2020, and vice president for advancement at the University of Toledo from 2015-2016, where he led the integration of the first-ever Division of University Advancement and produced the highest fundraising total of $18.4 million in a non-campaign year. He also oversaw the management of more than 100 employees in fundraising, marketing, alumni relations, communications, and special events.

“I can’t wait to get to Erie and start serving Mercyhurst students and alumni,” McCrimmon said in accepting the position. “Under the leadership of President Getz and with the support of the Board of Trustees, I am happy to assist in achieving the next phase of growth for the University and the region. Carpe Diem!”