Between classes, research projects, internships, athletics, volunteering, campus involvement and a host of other activities, the Laker Life can get pretty busy. Fortunately, every April, we have the perfect remedy: SpringFest! This much-anticipated concert/dance party takes place on campus midway through the Spring semester, making it the perfect time to have some fun with thousands of your closest friends. The music is pretty great, too — headliners have included Bryce Vine, Jesse McCartney, Daya, Plain White T’s, Sean Kingston, and T-Pain, to name a few.

SpringFest tickets are always free for Mercyhurst students, and guest tickets are often available for your non-Laker friends. Concertgoers are invited to enjoy a variety of themed food stations before heading to the concert. And representatives in Mercyhurst Student Government plan the majority of the event, so you know SpringFest is a truly student-focused event promising a good time in a safe, welcoming environment. 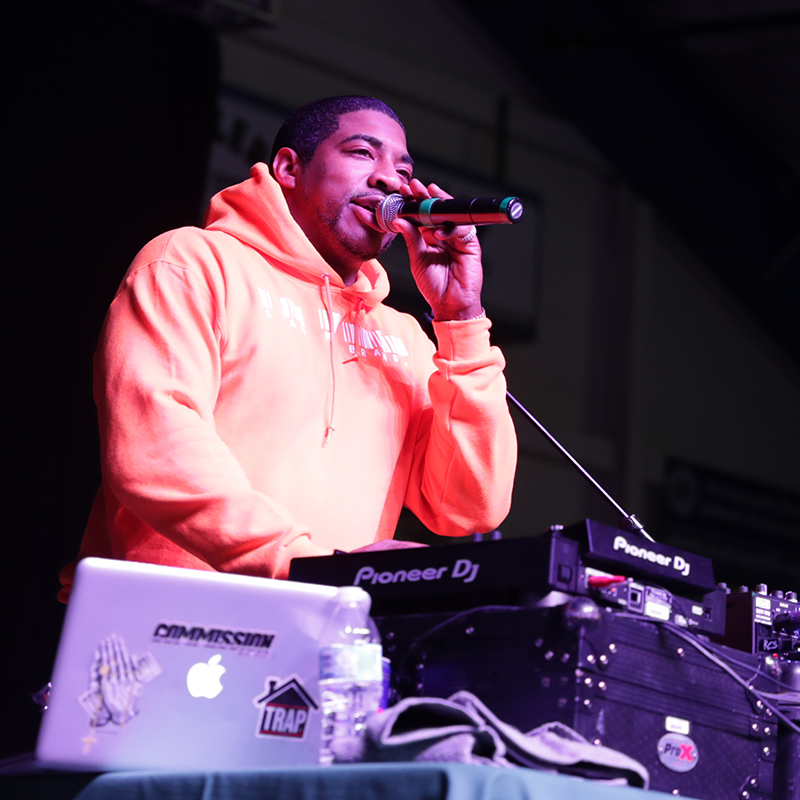 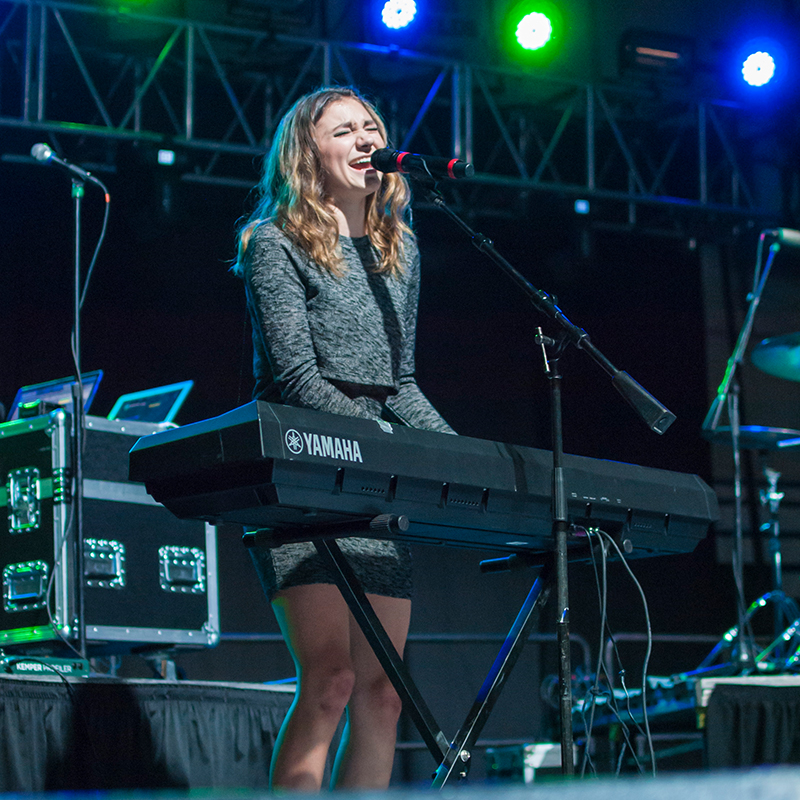 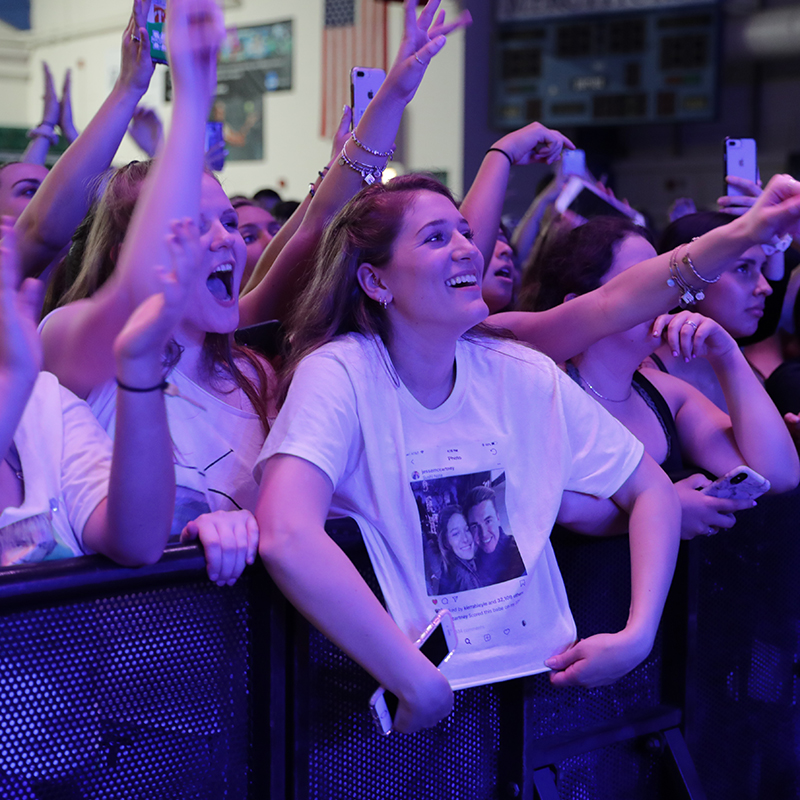