Claim Your Spot at MU!

It's time to join the Laker Family. Confirm today to get priority access to housing registration, in-person summer orientation, fall courses, and more!

Opportunities for exploring Mercyhurst and discoving the Laker Life are currently available on campus or without leaving home! Our virtual and in-person campus visits and events give you the chance to experience the history, academic culture, hospitality, and spirit of community that animate life at Mercyhurst. 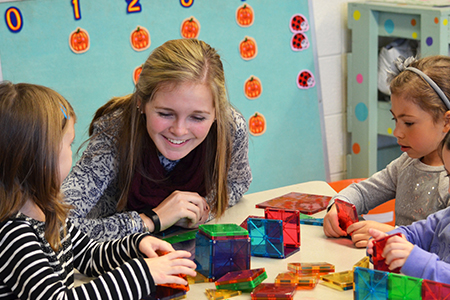 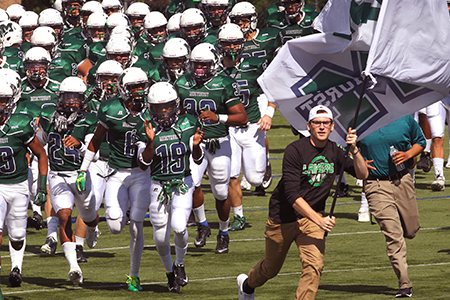 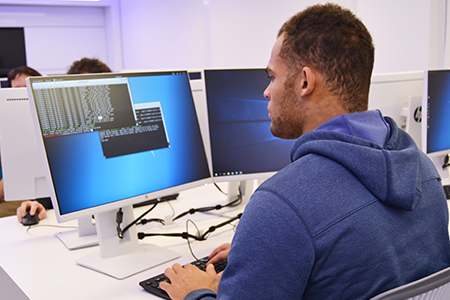 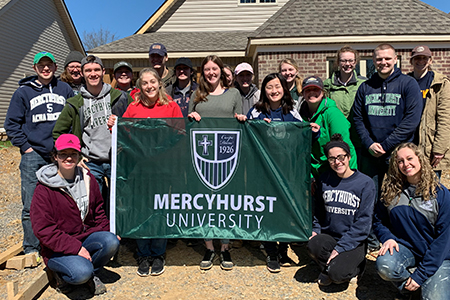 With more than 100 academic disciplines, Mercyhurst affords you the opportunity for passionate study in nearly any field.

Schedule a campus visit or register to attend one of our upcoming admissions events below!

Meet one of Mercyhurst's recent graduates and follow along their journey at the Hurst and post-graduation! 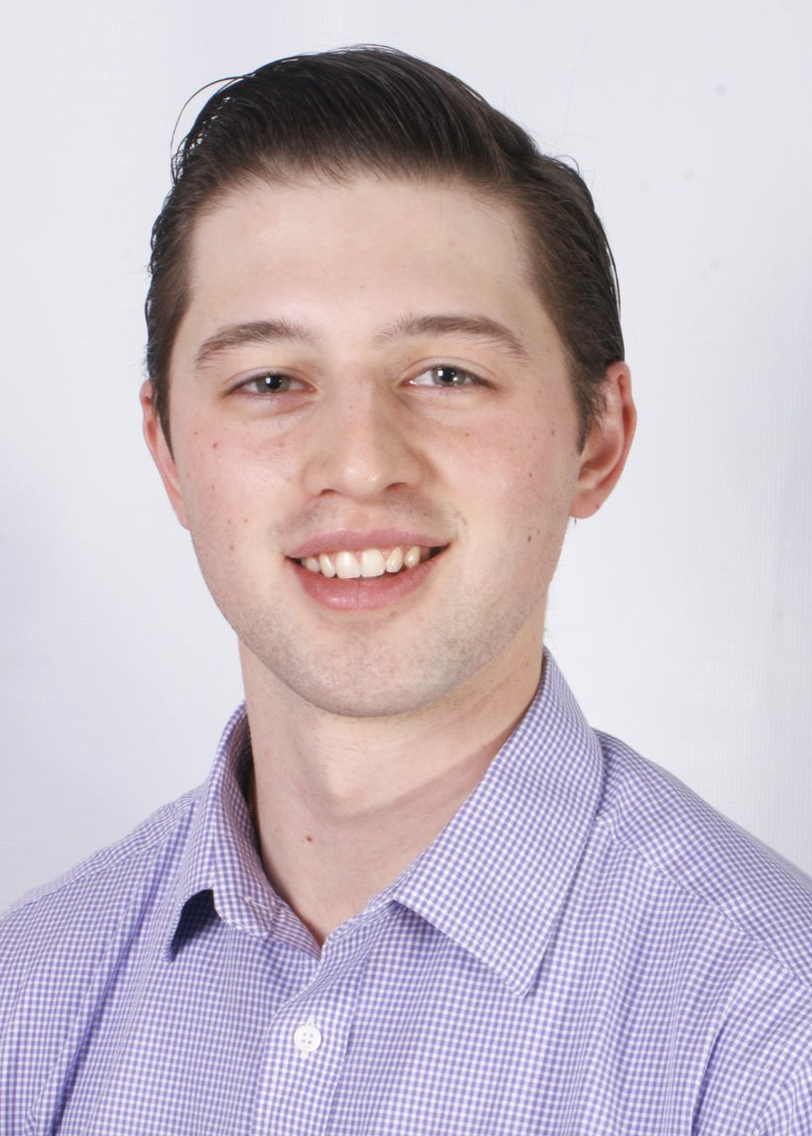 Originally from Connecticut, Nate Shemo was initially drawn to Mercyhurst as home of the nation's oldest — and one of the most prestigious — academic intelligence programs. His decision to come to Mercyhurst was made when he learned of its ACHA hockey program, which allowed him to participate in a competitive club sport along with his studies. Through connections he made in his major, Nate complete internships with the Federal Emergency Management Agency (FEMA) and the Office of the Public Defender in Hartford, CT. As a Mercyhurst student, he introduced prospective students and families to campus as a Student Ambassador, as well as serving as the Philanthropy Chair for Mercyhurst's Student-Athlete Advisory Committee. Before his admissions role at his alma mater, he served as Mercyhurst's Primary COVID-19 Contact Tracer, playing a role in supporting the university's COVID-19 response. Nate also works as an official for USA Hockey.

Mercyhurst by the Numbers

About Mercyhurst
Our Mission

Experience life at Mercyhurst and you'll see why #HurstisHome