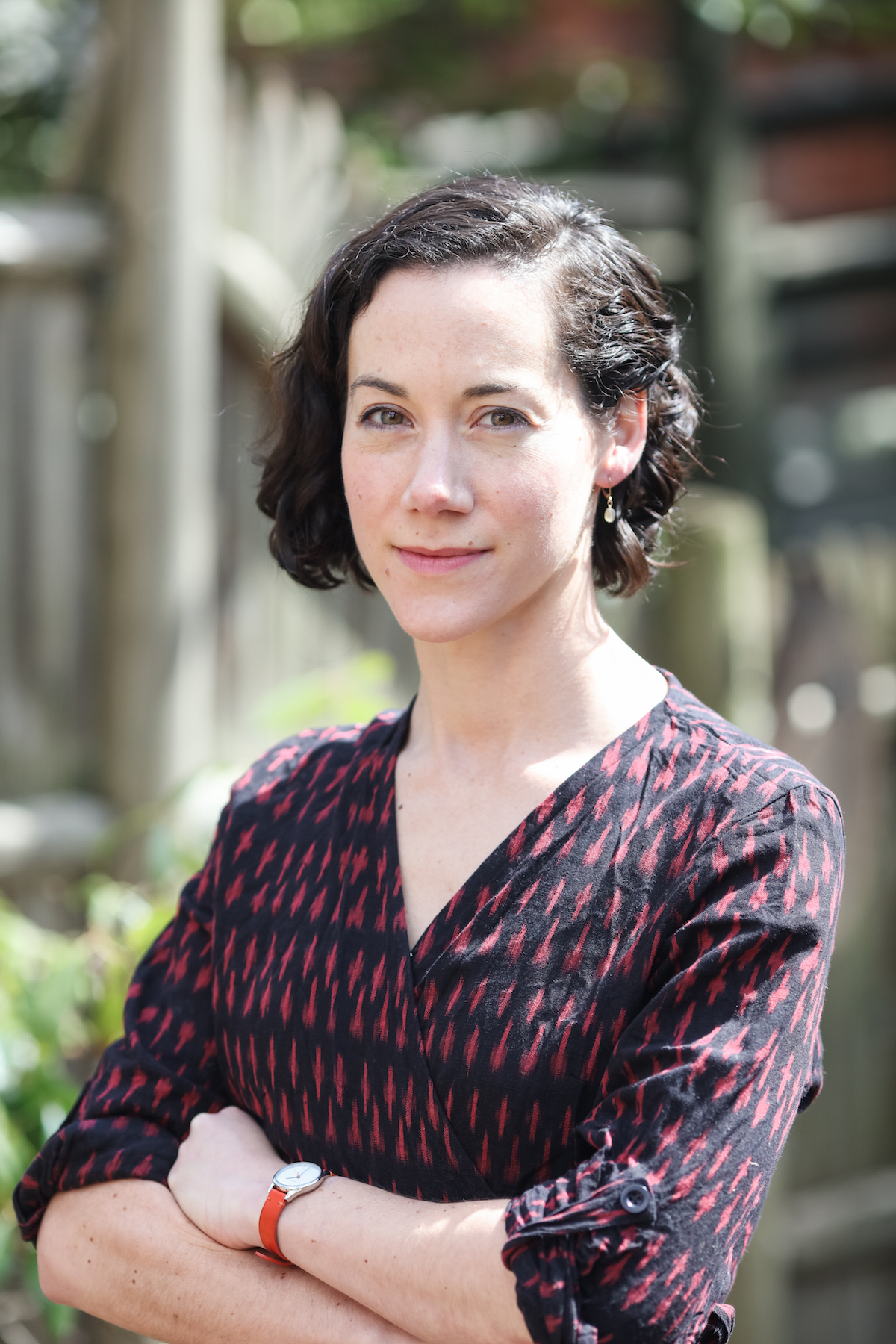 Stephanie Gorton, author of Citizen Reporters, which chronicles the story of McClure’s magazine, one of the most influential magazines in American history, and muckraking journalist Ida Tarbell, opens the Mercyhurst University Literary Festival on Thursday, March 19. Her free public talk starts at 8 p.m. in Taylor Little Theatre.

Dr. Jeff Roessner, professor of English at Mercyhurst and director of the festival, notes, "We are thrilled to host Gorton for our reading series this year, particularly given her focus on Tarbell, who had so many local connections. It's also especially timely because Tarbell was a trailblazer for women in journalism and she worked relentlessly to expose corruption - we need to remember how important those things are."

Tarbell was born on a farm in Erie County in 1857 and later moved with her family to Titusville. Over the years, she emerged as one of the leading muckrakers of the Progressive Era and pioneered investigative journalism. She is best known for her 1904 book, The History of the Standard Oil Company, which was published as a series of articles in McClure’s.

In Citizen Reporters, Gorton writes about the rise and fall of McClure’s (1893-1929), which drew over 400,000 readers and published groundbreaking stories like the investigation of Standard Oil that toppled the Rockefeller monopoly. Driving the revolutionary publication was Irish immigrant S. S. McClure along with his star reporter, Ida Tarbell, a woman who defied gender expectations and became a notoriously fearless journalist.

“The scrappy, bold McClure’s group—Tarbell, McClure, and reporters Ray Stannard Baker and Lincoln Steffens—cemented investigative journalism’s crucial role in democracy,” according to Gorton’s book description. “From their reporting on labor unrest and lynching, to their exposés of municipal corruption, their reporting brought their readers face to face with a nation mired in dysfunction. They also introduced Americans to the voices of Willa Cather, Arthur Conan Doyle, Robert Louis Stevenson, Joseph Conrad, and many others.”

Gorton has written for NewYorker.com, Smithsonian.com, Los Angeles Review of Books, The Toast, The Millions, and other publications. Previously, she held editorial roles at Canongate Books, The Overlook Press, and Open Road. A graduate of the University of Edinburgh and Goucher College’s MFA program in Creative Nonfiction, she lives in Providence, Rhode Island, with her family.