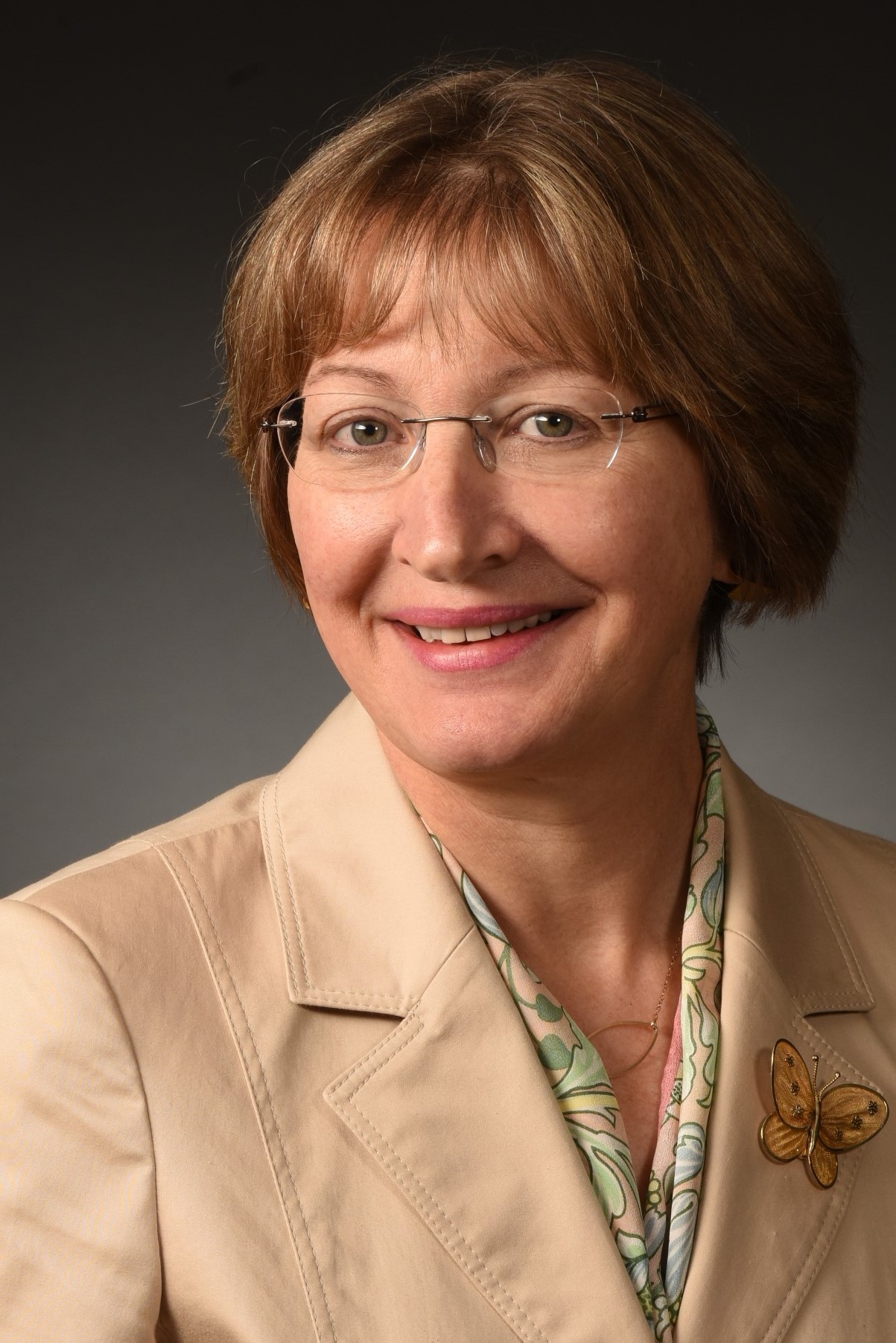 Mercyhurst University announced Tuesday, May 11, 2021, that the Board of Trustees has voted to name Kathleen A. Getz, Ph.D., the university’s 13th president. She will begin her tenure July 12, 2021.

Getz is a mission-driven servant leader with 18 years of senior experience in major business schools, including 10 years at Catholic universities. Since 2015, she has served as dean of the Sellinger School of Business and Management at Loyola University Maryland, a Jesuit Catholic institution whose business school is home to nearly 2,000 students, 55 full-time faculty, and 13 full-time staff. From 2011 to 2014, she was dean of the Quinlan School of Business at Loyola University Chicago, one of the largest Catholic universities in the United States.

Previously, she was senior associate dean for academic affairs at the Kogod School of Business at American University from 2006 to 2011 and chair of the Department of Management from 1999 to 2002. She also served as a professor of management at all three institutions.

Getz is the recipient of many awards, including being named one of Maryland’s Top 100 Women for 2018.

This marks the first time a woman has led Mercyhurst in nearly 50 years – since the 1963-1972 tenure of Sister Carolyn Herrmann, RSM, Ph.D., who was preceded in that role by six Sisters of Mercy, starting with Mother Borgia Egan, RSM, in the year of the university’s founding, 1926.

An enthusiastic and successful fundraiser, Getz raised nearly $80 million over 10 years at two different universities. She is experienced with capital campaigns, annual and planned giving, cultivation, stewardship, special projects, and other development/advancement efforts.

She has expertise in identifying new revenue streams, reducing overall costs, and redirecting resources to achieve better results. She is also known for her influence in bringing together diverse efforts and populations toward common goals, such as accreditation and implementing new curricula.

In terms of community engagement, Getz has been actively involved with the Results Baltimore Impact Network, a group of 150 Baltimore-area leaders committed to developing and implementing an effective response to Baltimore’s social and economic challenges. She also serves or has served on the boards of Conscious Ventures Lab, the Economic Alliance of Greater Baltimore, Junior Achievement of Central Maryland, and St. Mary’s Seminary and University.

Getz earned a Bachelor of Science in Human Development from Pennsylvania State University, an M.B.A. from Gannon University, and a doctorate in Business Environment and Public Policy from the University of Pittsburgh.

She is quite familiar with Erie, where she and her husband, Gary, lived for several years. She worked as an assistant manager and retail lending officer at Mellon Bank from 1981 to 1986. She was also a member of the St. Patrick Parish Choir, and volunteered at St. Patrick’s Haven from 1989 to 1990.

Upon returning to Erie, she and her husband will be taking up residence at The Kern House on upper State St., which marks the first time the recently acquired presidential residence will actually be home to a Mercyhurst president. They are the parents of one grown son, Dietrich, who lives in Lynchburg, Virginia, with his wife, Dr. Christen Laughorn.

Getz’s selection was the result of an extensive search conducted over the past five months by an 18-member committee under the leadership of Trustees and co-chairs Stephen J. Fiedler and B. Scott Kern.  The committee included representation from the Sisters of Mercy, Trustees, alumni, students, faculty and staff, with guidance from nationally recognized search firm RH Perry & Associates.

Getz succeeds Michael T. Victor, who served as university president from 2015 until early 2021.

“I am confident that we have selected a strong new leader for the university, one who will preserve the tradition of excellence at Mercyhurst while advancing our efforts to innovate and thrive in today’s highly competitive higher education marketplace,” NeCastro said.

NeCastro will continue to serve as interim president until Getz begins her tenure. At that time, NeCastro will resume his position as chair of the university’s Board of Trustees.

Past Presidents of Mercyhurst University