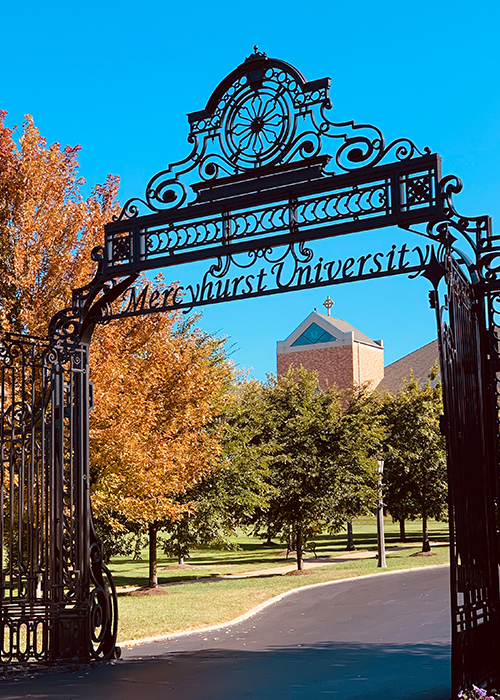 Mercyhurst University today went on record as opposing the proposed changes to Duration of Status (D/S) for international students and exchange visitors policy announced Sept. 25 by the U.S. Department of Homeland Security (DHS).

If implemented, the rule would place restrictive new time limits on international students in F status and on exchange visitors in J status, hindering their ability to complete their academic programs.

“This rule would create unnecessary burdens for international students and scholars and make the U.S. a less welcoming destination while endangering the rich diversity and global perspectives these individuals bring to institutions like ours across the United States,” said Mercyhurst University President Michael T. Victor.

The university has submitted its objections in writing as part of the government’s 30-day comment period and will convey its concerns to respective government representatives. Those wishing to submit personal comments to the DHS can do so via the DHS website.

For decades, most international students have been allowed to remain in the United States for the full length of their academic program, otherwise known as Duration of Status (D/S). The proposed rule seeks to replace it with fixed terms of admission, ranging from two to four years. If this rule is finalized, Mercyhurst maintains, students’ ability to complete their program of study will be seriously impeded.

DHS says the rule is necessary to increase oversight of international students, and to combat fraud and visa overstays. “The department is concerned about the integrity of the [visa] programs and a potential for increased risk to national security,” the rule reads.

Mercyhurst contends that DHS fails to establish with compelling evidence that overstays happen with any statistically significant frequency, citing a 2020 DHS report that shows an overwhelming majority of students and exchange visitors, 98.79%, follow U.S. immigration laws and depart or change status within the time frame required.

“To fundamentally change a system that has been in place for decades to reduce an already minimal (less than 2%) number of students who fail to comply is overly punitive and counterproductive,” according to the university’s statement.