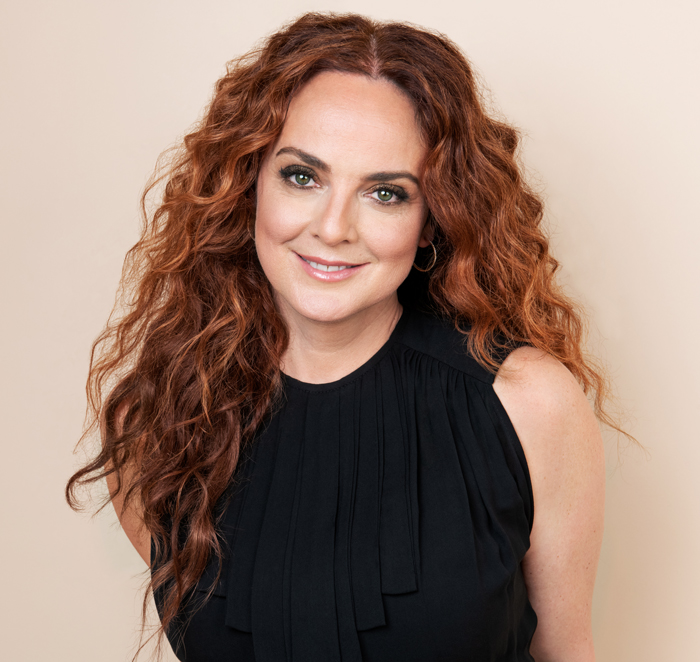 Errico is best known for her starring roles on Broadway, but her career is characterized by diverse interests in many creative corners of show business. She has had a steady career in television, appeared in feature films, and performed in non-musical roles in off-Broadway plays by Shaw, Wilde, and others. She has explored music as both a recording artist and concert singer, releasing several music albums and working with some of the world’s best symphonies and jazz and cabaret spaces.

As a musical theatre actress, Errico starred in the Broadway musicals Anna Karenina, My Fair Lady, High Society, Dracula, Irving Berlin’s White Christmas, and Amour, which won her a Tony Award nomination for Best Performance by a Leading Actress in a Musical and began a longtime association with its composer, Michel Legrand. Her off-Broadway credits include acclaimed productions of Finian’s Rainbow and On a Clear Day You Can See Forever at the Irish Repertory Theatre.

She has worked with Stephen Sondheim on the Kennedy Center revival of Sunday in the Park with George; the Classic Stage Company production of Passion, for which she received a Drama Desk nomination; and, most recently, the City Center Encores! production of Do I Hear a Waltz?

Her solo CDs include Blue Like That, Lullabies & Wildflowers, Legrand Affair, and What About Today? Melissa Errico Live at 54 Below. Her latest album, Sondheim Sublime, was released to critical acclaim, with The Wall Street Journal calling it “the best all-Sondheim album ever recorded.”

Errico has served on The National Endowment for the Arts and has published essays for The New York Times and is a contributing essayist in Cristina Cuomo’s The Purist and other magazines.

She is married to tennis player and sports commentator Patrick McEnroe, and they have three young daughters and a Yorkie named Pepper.

This program is part of the Mercyhurst Institute for Arts & Culture Fall 2020 Virtual Programming lineup. All virtual performances are free, but registration is required. For more information, and to register, visit the MIAC website.