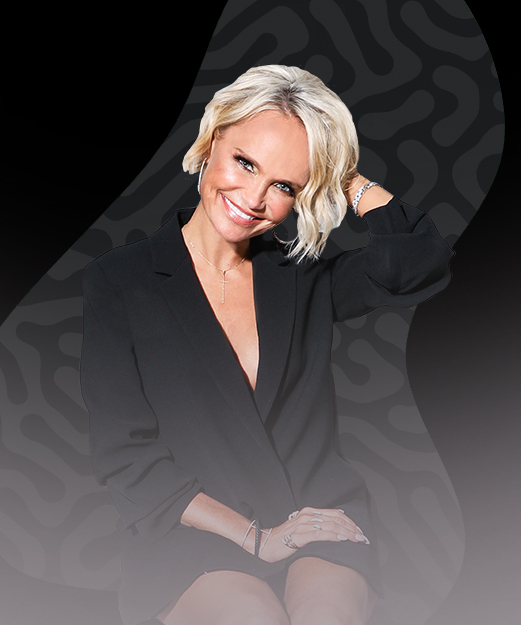 When
Thursday September 19, 2019 - 7:30 pm
Where
Mary D’Angelo Performing Arts Center
Emmy and Tony Award-winning actress and singer Kristin Chenoweth – whose career spans film, television, voiceover and stage – kicks off the 2019-20 Live Season of the Mercyhurst Institute for Arts & Culture. She’ll perform Thursday, Sept. 19, at 7:30 p.m. in the Mary D’Angelo Performing Arts Center at Mercyhurst University. Tickets for her appearance are sold out; contact the box office at 814-824-3000 for information on additional ticket availability. If any tickets are available on the evening of the show, they’ll be sold to patrons waiting in the cancellation line on a first-come, first-served basis. (Unclaimed tickets at Will Call will be released at 7:15 p.m. Any unoccupied seats will be resold at 7:25 p.m.) Read more about Chenoweth’s career.
sfy39587stp16