The Cenozoic is the era in which we live. It began after the extinction of the dinosaurs, 65 million years ago. With this extinction, mammals had a chance to diversify, occupying new niches and becoming larger in size. In the early to middle Cenozoic, a large amount of “experimentation” occurred in mammals with some of the unusual mammals roaming the earth. Many of these animals that are thought of as being exotic actually evolved in North America. From 50 million years ago to 3 million years ago, giraffes, rhinoceroses and lions (as well as other cats) roamed freely as they now do in Africa. The first Hominids (our ancestors) appeared in Africa around 4 million years ago. It was almost 200,000 years ago that our direct ancestors, Homo sapiens, evolved in Africa and it was 600 million years ago that the first sign of animal life on this planet appeared. In the scope of time on this planet, human existence is but a blink of the eye. 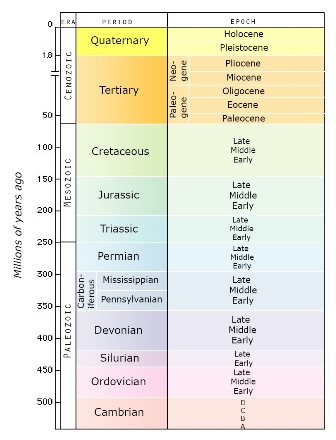 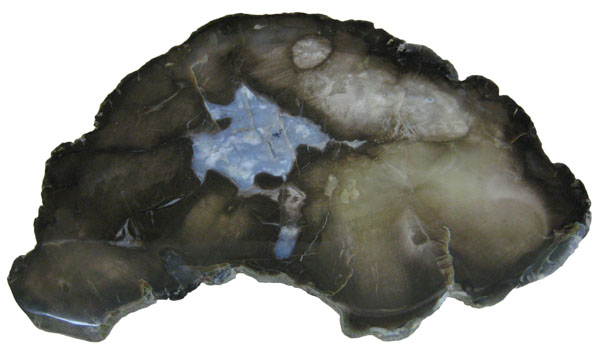 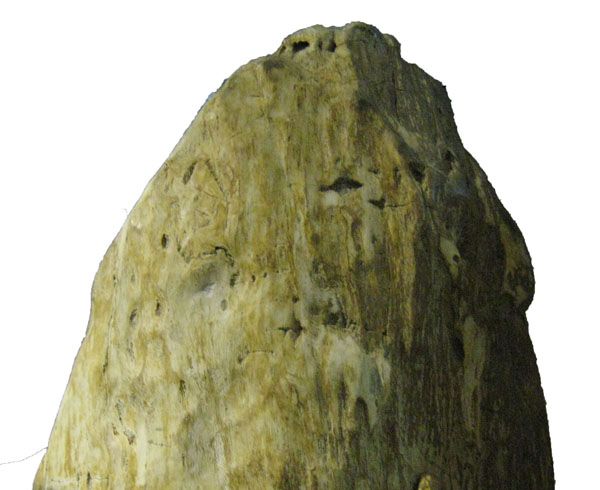